A campaign by Panya Project

A campaign by Panya Project

In early March, 2017, NamCha Sodthamna, at only 15 years old, was diagnosed with late-stage lung cancer.

As of this writing, March 21st, 2017, he is at a hospital in Bangkok in constant care as his operation date approaches. This time has been incredibly hard for his family and the whole community that surrounds NamCha.

Update: May 1: I sat down with Kae this morning to get the most up to date information. The current news is this:
Namcha is still in the hospital and has been going through chemotherapy. The doctors said that the cancer has stopped growing and they are monitoring his situation to see if he can breath on his own. When the cancer drops in size they will perform surgery to remove the remaining cancer cells. In two weeks, if he can breath well on his own, it is possible that he can come home, but would still need to return to the hospital on a regular basis to perform further chemotherapy.

When I asked Kae if she is hopeful about his recovery, she said she doesn't know. She is working to not be attached. Not get too hopeful, not get too sad. 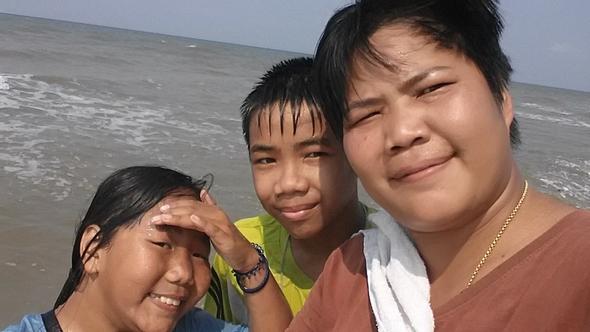 His mother and sister, Kae and Ping, live at the Panya Project, a permaculture education center in Northern Thailand, and have had their lives turned upside down by this news.

Kae is now staying in Bangkok and doing everything she can as a mother to keep NamCha's spirits up and prepare him for the surgery. We at the Panya Project have little idea how much the cost will be for the surgery, but told Kae that she should not worry about money at this time, but just be present with her son. 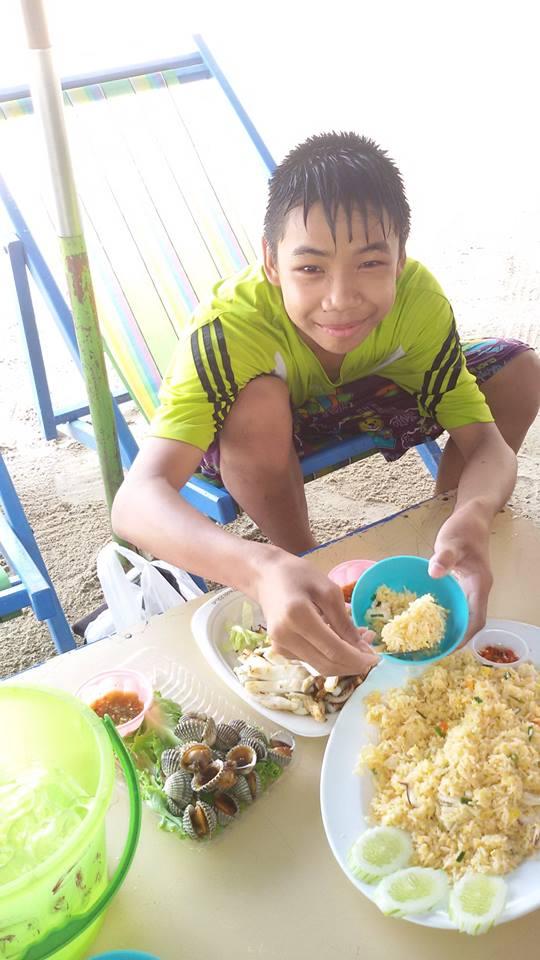 We need your help.

It is for this reason that we reach out to you. The community of people that have spent time at Panya, eaten Kae's amazing food and laughed our hearts out with her, number in the thousands. If each of us is able to dig in and give a bit toward the costs of the surgery and the extra costs Kae is encountering to be able to be with him, then we should be able to easily cover the total costs. 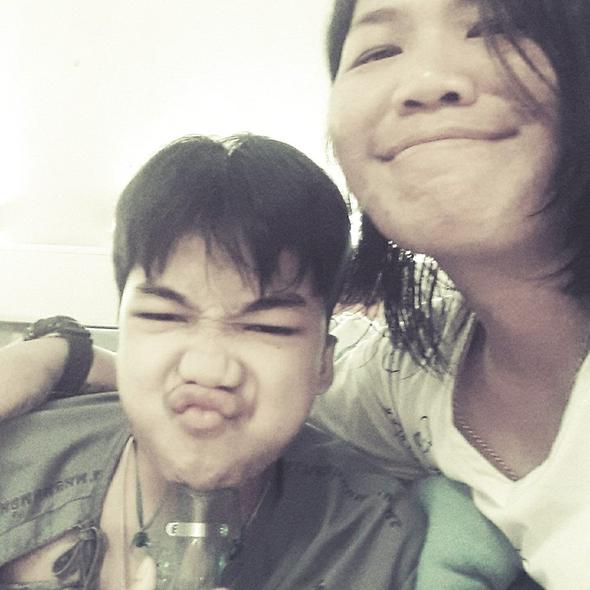 What will the money go toward:

Thank you in advance for your thoughts, prayers, and any contribution you can make toward NamCha's health.